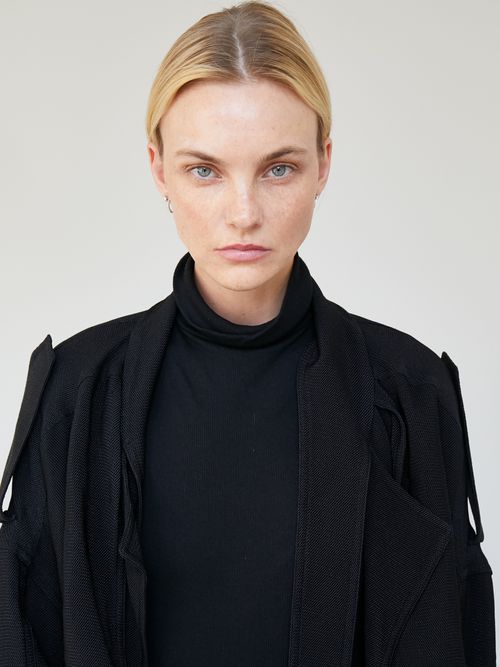 Birth Date: July 6, 1987
Nationality: Brazil
Brazil-born Caroline Trentini began her modeling career at the age of 15. Her doll-like beauty and ever-lithe figure quickly caught the attention of Marc Jacobs, who himself cast her in his ad campaign, photographed by Juergen Teller, catapulting her career into the spotlight. Ever since, Trentini has been a fixture in fashion, gracing the covers and frequenting the pages of American Vogue, Vogue Italia, British Vogue, LOVE, Interview, Garage, Numéro, Pop, and V magazines, to name a few.

With both luxury and mass appeal, Trentini made her debut on the Victoria’s Secret runway in 2005, followed by numerous appearances on the runways and in ad campaigns for the heralded brands of Louis Vuitton, Versace, Chanel, Christian Dior, Gucci, Calvin Klein, Chloé, Miu Miu, and Balenciaga.

Caroline Trentini in the news: