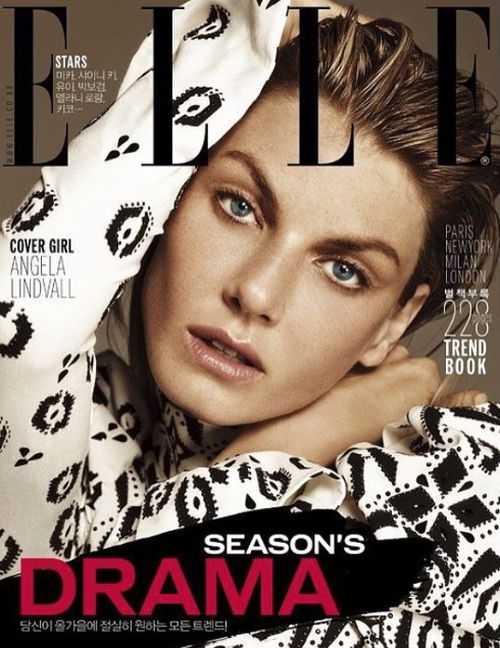 Birth Date: January 14, 1979
Nationality: United States
Born in Midwest City, Oklahoma, Angela was
discovered at the age of 14 modeling in a fashion
show in Kansas City. She was signed to IMG and
has since appeared on covers for W, i-D, Italian
Vogue, Dazed & Confused, British Vogue, Elle. She
has also been the face of brands such as Fendi,
Calvin Klein, Christian Dior, Tommy Hilfiger, Jil
Sander, Chanel, H&M, Zara, Louis Vuitton and Just
Cavalli. She has two children with former husband
William Edwards. As an actress, Angela has
appeared in the films CQ, Kiss Kiss Bang Bang, and
Pearblossom.