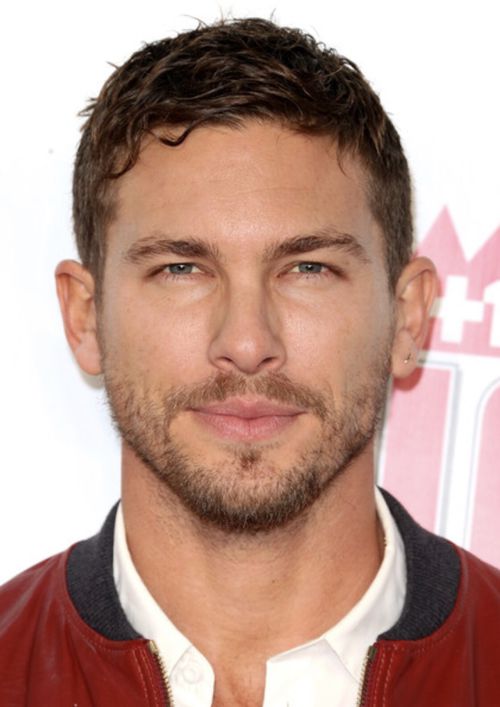 Birth Date: April 10, 1984
Nationalities: United States, France
Adam Senn Is an American actor, and model. He was born in Paris, France. Then he was raised in Bridge City, a small town on the southeastern side of Texas.

He has been in films alongside notable actors such as Meagan Good, Ruby Dee, Ben Stiller, Logan Browning, Haylie Duff, and Natalie Martinez. He is a graduate of the Atlantic Acting School in New York, he was a series regular on Hit The Floor, VH1' s second Scripted drama for the past three season's. Where he plays Zero a sociopathic Professional basketball player.

Senn's first appearance in fashion was Tom Ford's controversial Gucci shaved G campaign in 2002. Since then he has been the face of Dolce and Gabbana Sport since 2012.

Most recently staring in the 18 Tom Ford campaign along side of Joann Smalls shot by Steven Klein.
Also 19 s/s Dolce and Gabbana.

Adam Senn in the news: